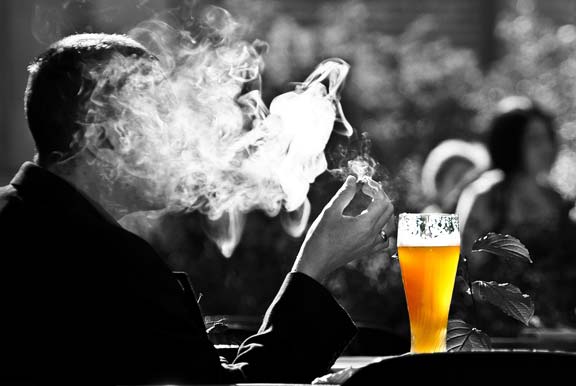 Addiction to a substance not only provides harm to body, it affects mental stability and emotional responses. It may introduce unpredictable behavioral traits. In addition to this, it may create financial issues, which in turn leads to unhappy homes.

For very few people mere will power, will work to get rid of any addiction which is part of his/her life for long time. Expert consultation and counseling might work for a person, who really wants to get rid of an addiction and who can get / afford an environment, which will be helpful for the same. But there are many persons, who live in such an environment, that it is almost impossible for him/her to avoid the urge for the addiction.

Who can become Drug Addict ?